The class of ’44 were only ten, the other ten had gone off to larger schools but were not forgotten. 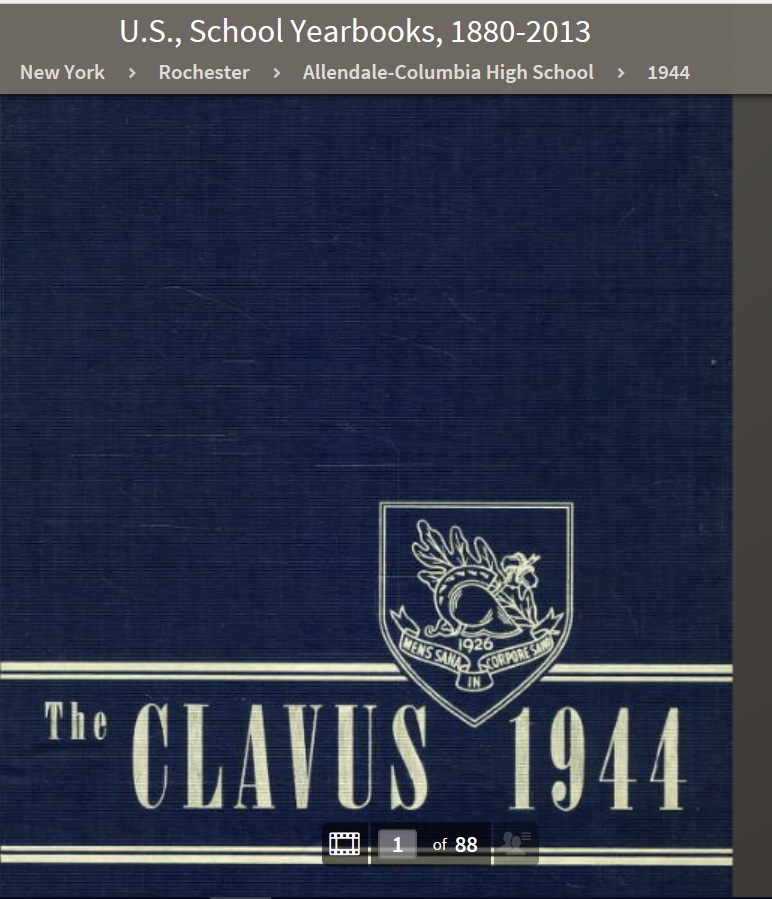 Devine went on to attend M.I.T. and, just a few months later was residing in the Sigma Chi fraternity house with Garry Coit and fifteen other fraternity mates.

Peter Dryer, another of the not forgotten ten on Devine’s list in the yearbook, was the brother of Joseph F. Dryer, Jr., who met DeMohrenschildt in separate NYC meeting, but on the very same day as Devine, on 25 April, 1963 !

Peter Dryer partnered with brother Joseph in Cuba and then in Guatemala and was also a member of Wyeth’s 1948 Princeton class.

In January, 1964, Garry Coit happened to become the CIA contact of Priscilla Johnson….

Marion Sims “Buz” Wyeth had become by 1949, close enough to Devine’s former classmate to invite Hawley Ward to be an usher in his wedding party.:

1977….Billy Joe Lord writes to Pres. Carter that he works for Jim Allison in Midland
and Henry Hurt told Lord that he asked a friend, a Mr. Beamiss, head of republican party
in state of VA and owner of string of hotels, how to pressure Lord….FBI response was to
add Jim as first name of Bemiss and then actually not investigate. Bush close friend Fitzgerald,
Gerry Bemiss had meeting with Tom Devine in 1975 to determine Bush political future, per
Bush’s own book, published much later. Bemiss headed Ford election campaign finance in 1976
and owned hotels on Blue Ridge Pkwy. via his family, Virginia Skyline Corp.

Pretty obvious everything Billy Joe Lord related in his Feb., 1977 letter to Pres. Carter was
true. It is possible the letter was intended to distance Jay Epstein from CIA, IOW Lord was
actually cooperating with Hurt and Epstein in a hangout, but that is not our concern.

What did Priscilla intend in HSCA testimony about her father being accidental suicide? Why
did Priscilla use her CIA cousin, David Davenport as a safehouse for Marina and his friend, Jerome Hastings, who was Clark Clifford’s uncle as Marina chauffeur and body guard?

Our Man in Haiti: George de Mohrenschildt and the CIA in the Nightmare Republic – Joan Mellen

….In March 1963, the powerful 902nd Military Intelligence Group referred to George de Moherenschildt as “a business associate of Vice-President Lyndon Johnson.”
[b] On April, 19, the de Mohrenschildts left for New York.[/b]

When he found his way to Washington, D.C., de Mohrenschilst met, not with Lyndon Johnson, but with Johnson’s assistant for National Security Affairs, Air Force Colonel Howard Burris. A native Texan, Burris was an intelligence officer who had been involved in CIA’s 1953 coup against Iranian president Mohammed Mossadegh. He was an intimate of Richard Helms and of General Charles Cabell, right hand man of Allen Dulles, and brother of Dallas mayor Earle Cabell, who was in office at the time of the assassination of President Kennedy later in the year. An oilman by profession, Burris had created the Cuban-Venezuelan Oil Voting Trust Company, only to have his Cuban oil properties to be confiscated by Fidel Castro.

Clemard Joseph Charles departed from Haiti for Newy York on April 23. Upon his arrival, he was interviewed by a CIA informant who is identified in the CIA document describing their meeting only as a “former journalist.” Whith no fear that his words would get back to Papa Doc, Charles confided to the informant that heas in a strong position to become head of a provisional government once Duvalier was removed. Duvalier was likely to unleash a reign of terror and had to be stopped before he liquidated his opposition, Charles volunteered.

Speaking as if he were aware that this “journalist” was a direct pipeline to CIA, and that CIA was motivated by fear that Haiti might become a second Cuba, Charles added that Duvalier was about to accept aid from the Soviet bloc. In contrast, he would establish a democratic Haiti, one “friendly toward the Unites States, and save the country from a Castro-type Communist takeover.”

Charles then boasted of his “wide range of support among the peasantry, anti-Duvalier army officers, intellectuals, journalists and businessmen.” Should he not be appointed provisional president, Charles said, he might accept the post of Secretary of Finance and Economic Affairs.

In New York, Chalres me with kenaf partner, Joe Dryer. Charles had sent a limousine to the hotel to pick up Dryer and his partner, Clark Cassidy. Dryer recounts that he and Cassidy both were fond of Charles. Charles had a secretary wwith him, a woman who, as Dryer knew through his own intellligence connections, had been planted on Charles by CIA.

In the late 1970’s, Dryer told the House Select Committee on Assassinations that Charles had “many connections” with the Central Intelligence Agency. He added that George de Mohrenschildt had “some intelligence connection,” although he professed not to know with which country. It seems clear that CIA held both Clemard Joseph Charles and George de Mohrenschildt within its radar, destined for some role in Haiti’s political future….

A generous man, Dryer supplied Clemard Joseph Charles with some useful letters of introduction, testaments to his character. ….to Senator Kenneth Keating….. to Democratic Congressman Paul Rogers of Florida…..

Dryer had his own bank conduct a credit check on George de Mohrenschildt, with the understanding that the name of the client initiating the inquiry “remain confidential.” The bank official however, reported to Special Agent William W. Hamilton of the New York FBI field office. He described the person checking on de Mohrenschildt only as “a firm dealing in the import and export of fibers.”

Dryer denies that he arranged for a credit check de Mohrenschildt, but given his concern for Charles, and his doubts about de Mohrenschildt, it seem that it could only have been he, a businessman “dealing in the import and export of fibers.”

The ensuing credit report, issuing from the Republic National Bank in Dallas, arrived on June 14. It was “favorable concerning de Mohresnschildt’s credit.” The evidence suggests that, along the way, Dryer had confided what he knew about Clemard Joseph Charles and George de Mohrenschildt to Army intelligence. Dryer’s views, as outlined above, appear almost verbatim, in the released files of 90 Deuce.

It is April 25, 1963 at the Knickerbocker Club[/b] at 2 East 62 Street, immediately east of Fifth Avenue in New York City. Two CIA operatives are conferring in the club’s library: C. Frank Stone, III, who is responsible for CIA’s WUBRINY operations, and Thomas J. Devine, CIA’s principal asset on the project. Devine had been a CIA staff employee, who ostensibly “resigned” in 1953 to “go into private business.”…..Devine’s partner, John Train, a long-time CIA asset, was a founder of the CIA-sponsored Paris Review. …

One Reply to “Are we there yet? Part I”